Try Your Luck at Catching a White Marlin with THERAPY-IV 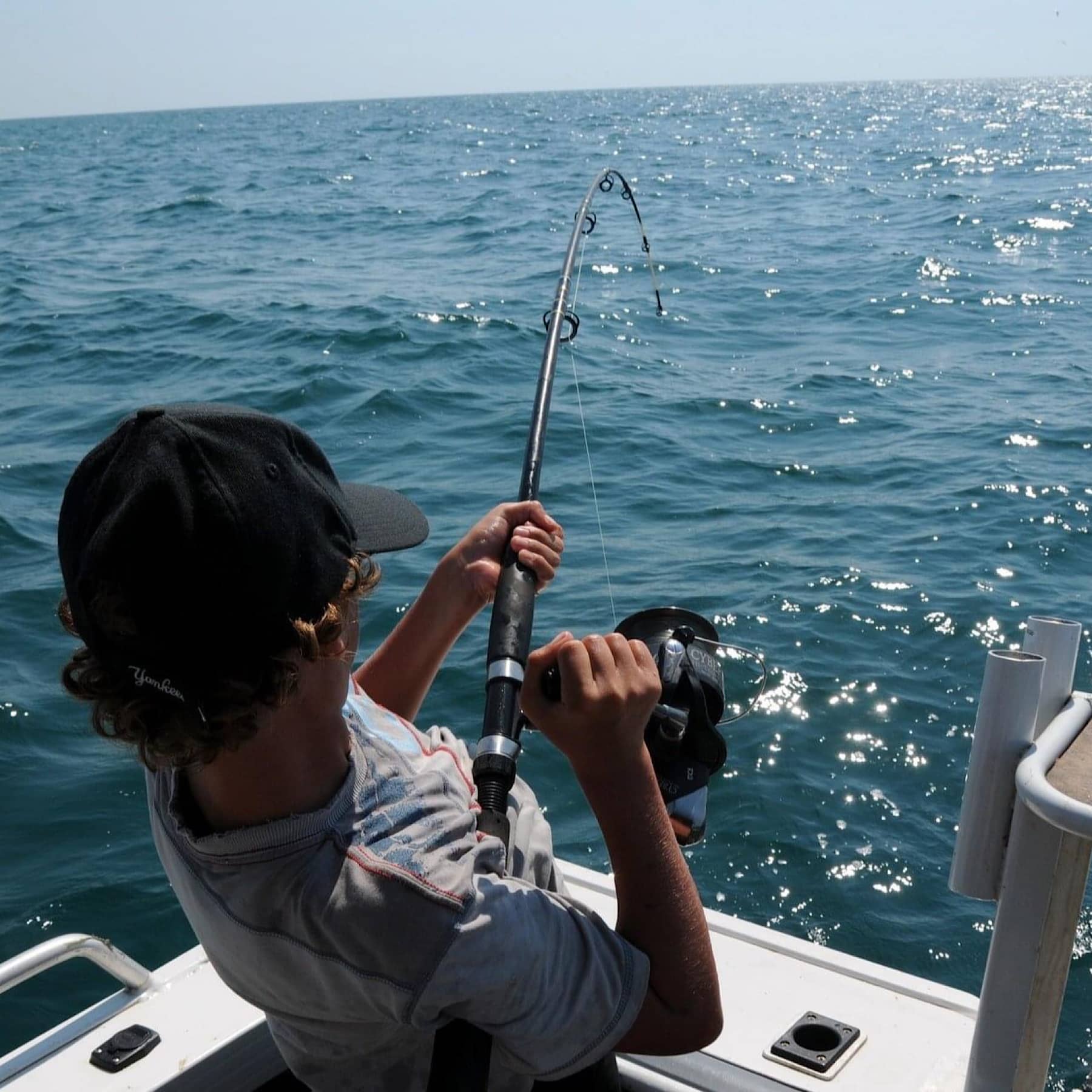 March is a great month to go deep sea fishing in Miami due to the warming of the deeper water and the return of large fish to the area. Spring also offers a brief window of opportunity for catching White Marlin.

One of the sea’s more flashy predators, a White Marlin’s body is dark blue on top and silvery white on the bottom, with brown markings on the white portion’s sides. The White Marlin, which measures on average six feet long, has a distinctive long and slender bill with its upper jaw measuring twice as long as the lower jaw. White Marlin can be found in offshore seas between 40 and 100 feet deep, though they prefer to stay closer to the surface during the day in search of baitfish, especially in areas with mixed temperatures, currents, and salinities.

White Marlin weigh less than 100 pounds on average, which is significantly less than their larger cousin, the Blue Marlin, which may weigh more than 1,000 pounds. White Marlin are choosy eaters and powerful fighters rolled into one. A few short seconds later, they’ll be diving to greater depths and engaging in combat.

Marlin are a somewhat unusual catch off the coast of Miami. Still, each year spring provides us our best opportunity to catch a White Marlin.