Deep Sea Fishing and Sharks: Here’s What You Need to Know 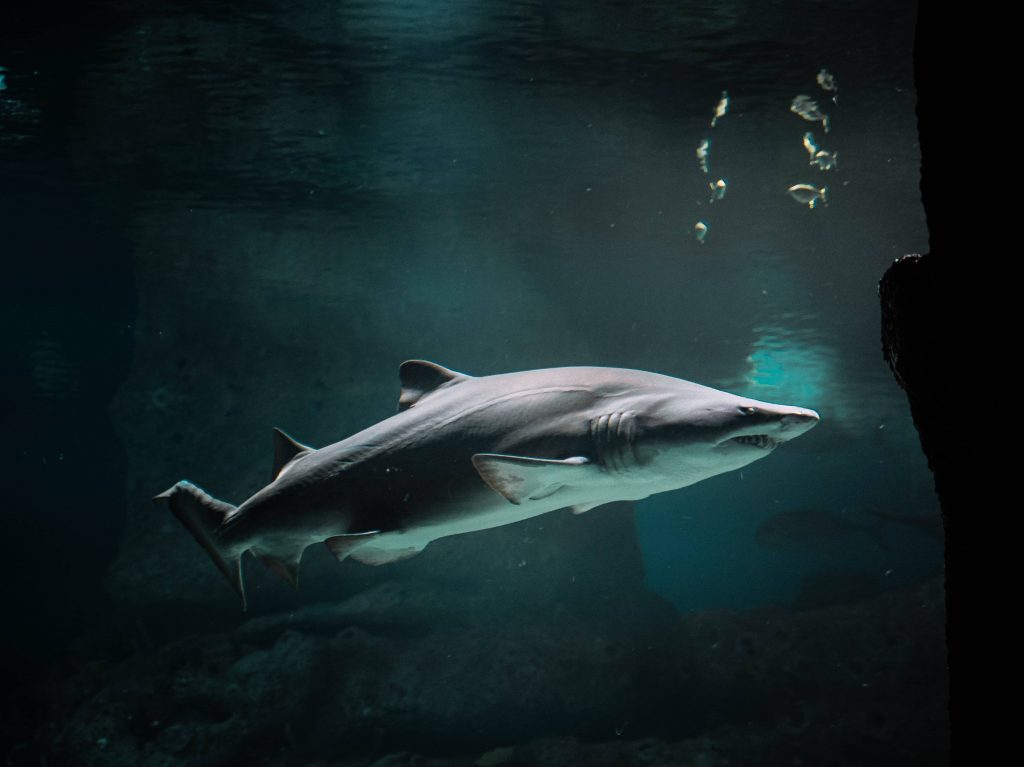 Shark – a word that can strike fear into even the most experienced fishermen. They have a bad reputation (that certainly has been earned), but they aren’t all bad. There may be a couple of species you would not want to see on your Miami deep sea fishing excursion (like the tiger shark, the blacktip shark, or a bull shark!), but Miami is home to some incredible shark sightings.

There are over 400 species of sharks in the world, and the warm Atlantic waters of Southern Florida are home to some of the biggest and baddest. However, The Florida Wildlife Commission has placed restrictions on many of these species, so you won’t be able to catch them all.

Here are some of the most common shark species you may see while Miami fishing:

Don’t worry – you won’t always see these species up close and personal. In fact, many only see them if they decide to take the plunge and go diving in Florida’s coastal waters. However, upon the deep sea fishing charter, you’re safe from a shark encounter! Be on the lookout. You may just spot one!

To book a half-day or full-day fishing charter, visit us online.